We have all watched the news and seen high profile criminal cases in the headlines. Recently the Chicago news headlines have been filled with reports about the shooting at Purdue University, a 14 year old girl stabbing her sister, and charges being dropped for a man that already served 21 years in prison. Cases that garner media attention require an experienced attorney to defend the accused rights.

These are examples of three recent high profile cases:

High profile cases demand the attention of an attorney with the knowledge and skills to protect the defendants’ rights. If you find yourself the object of a high profile defense case, make sure to contact a quality attorney that can advocate for you in the courtroom. 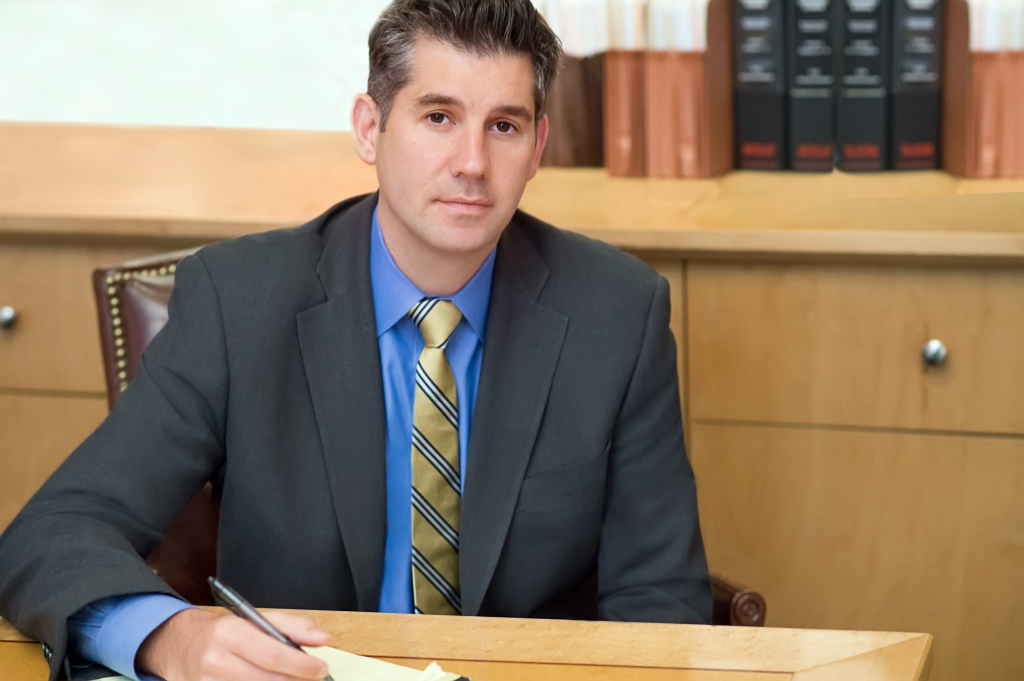